(7 June 2018) EU Health Commissioner Vytenis Andriukaitis and Dr Doris Pfeiffer, CEO of GKV-Spitzenverband, met in Berlin to exchange views. The starting point for the discussion was the statement of GKV-Spitzenverband. With constructive ideas, the Association of the German Statutory Health Insurance Funds had responded to the proposal of the European Commission for a regulation on health technology assessment (HTA).

Pfeiffer and Andriukaitis agreed that the guiding principle of European HTA cooperation should be the cooperation of the national assessment organisations. "All patients in the EU should benefit from scientifically sound and independent information on the benefits of medicines," said Dr Doris Pfeiffer.

At the same time, Pfeiffer emphasized that it was important to leave it up to national HTA organisations to decide whether and to what extent they would take up the European assessment results and what additional assessments would be necessary.

EU Commissioner Andriukaitis listened to suggestions from Germany, notably that basic methodological cornerstones for an HTA procedure should already be enshrined in the text of the regulation. "We want a science-based and at the same time independent process. This would certainly remove concerns of the Member States, "said Andriukaitis.

The EU Parliament is currently discussing the Commission's proposals for the future of HTA cooperation and will make its own statements. During the second half of the year, the Member States will start in-depth discussions on the text of the regulation under the Austrian Presidency. 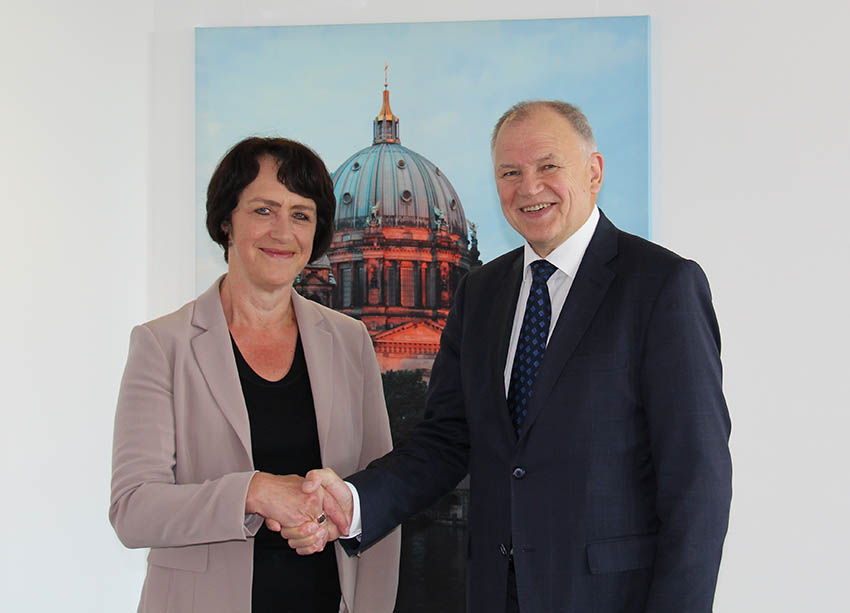 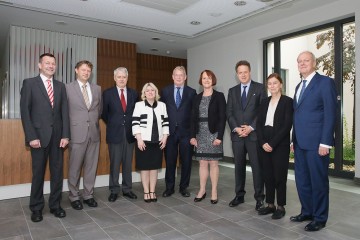 The discussion focused on European pharmaceutical policy and the impact of high-priced medicines on care for patients. The health insurers also observe the negotiations on the Transatlantic Trade and Investment Partnership (TTIP) that could affect drug patents and marketing rights as well as the transparency of clinical trials.

One of the most important legislative processes for health insurers is the new EU regulation for medical devices. Scandals concerning prostheses and breast implants have demonstrated a lack of patient safety and have stressed the need for new rules.

National reform agendas include diverse topics of mutual interest for social health insurers. Restructuring the hospital sector is a top priority in Croatia as well as in Germany. The French representatives reported problems regarding healthcare professionals, for example the regional distribution and the trend towards specialization of physicians. Similar challenges exist in the German healthcare system.